Henri Michaux called him a ‘writer of rare quality’ and Franck André Jamme’s silent and Indian-inspired work has made that qualification manifest ever since the 1981. From that year he has published several volumes of poetry and fragments; la Recitation de L’oubli, De la Multiplication des breches et des obstacles and Encore une attaque silencienne. As far as I know, he has not been particularly keen on looking for publicity or media/internet attention – at least not outside the French speaking boundaries. In an interview this absence is explained by Jamme himself as follows (read on..) 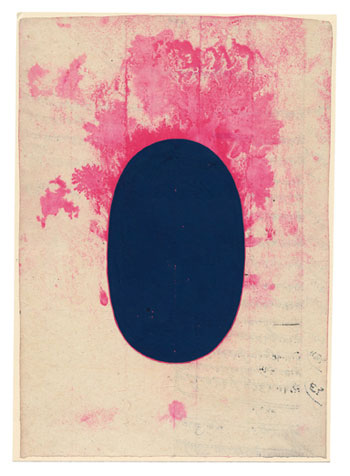